As an Amazon Associate, I earn from qualifying purchases. See disclaimer for more details.

Do you enjoy reading historical fiction novels? I love them because historical fiction is my favorite genre. So, naturally, when I came across A Savage Kultur, by Monique Roy, I was quite excited to read it. Unfortunately, the character dialogue struck a chord for me.

There was some good and bad in this story so let’s not waste time! 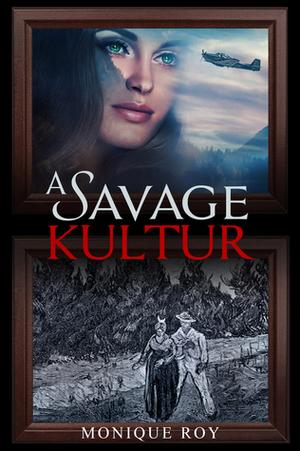 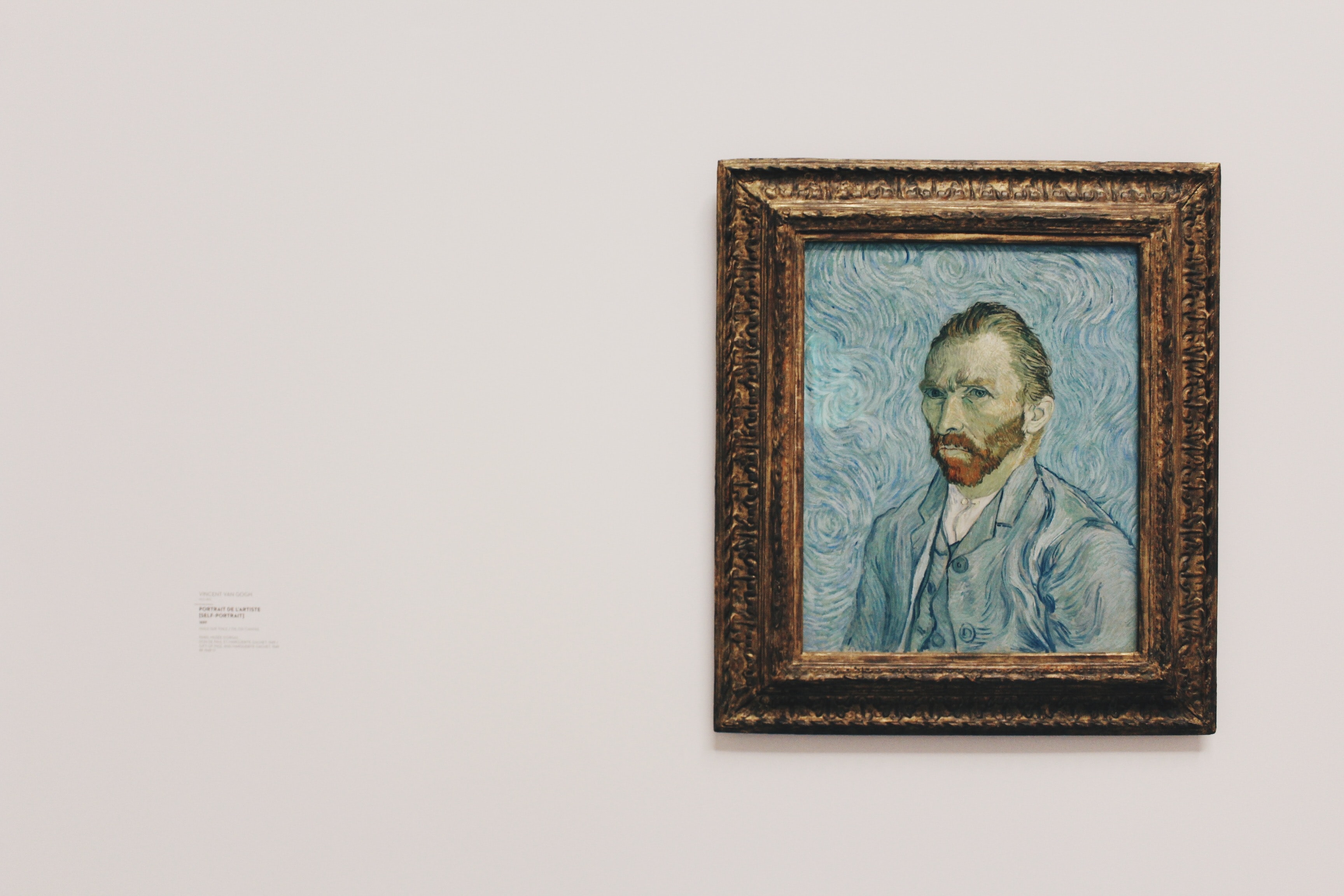 Photo by Alina Grubnyak on Unsplash

I promise you I am telling the truth when I say that I was super excited to read A Savage Kultur. It had all the things that I find an interest in:

If a book contains any one of these factors I will read it. But this book had all three so I was ready to get cozy and read to my hearts content. The beginning was a little boring but I knew it just had to be the set up of the story. I immediately liked the grandfather too so when he died I was a little dissapointed. But, when Ava received the letter I understood why he had to die.

With the book off to a reasonably good start, I was feeling excited to see where the story would go.

Unfortunately, I quickly realized that this book was going to take awhile for me to read. It is not overwhelmingly long. It was just that my interest in the book began to dissipate more and more and more as I read.

The very basis of the story was the only thing pushing me along. I thought, the plot is great so it has to get better! In reality, I found Ava’s story to be uneventful. I remember telling my boyfriend that this story would have been way more interesting if it had been about Ava’s grandparents. As in, I wish the book had been about their story, told from their point of view.

However, something was still missing. This book was hard for me to read not because of any complexity in it or because of a boring story-line, but for several other reasons. Let me explain why.

The Genre Is Historical Fiction 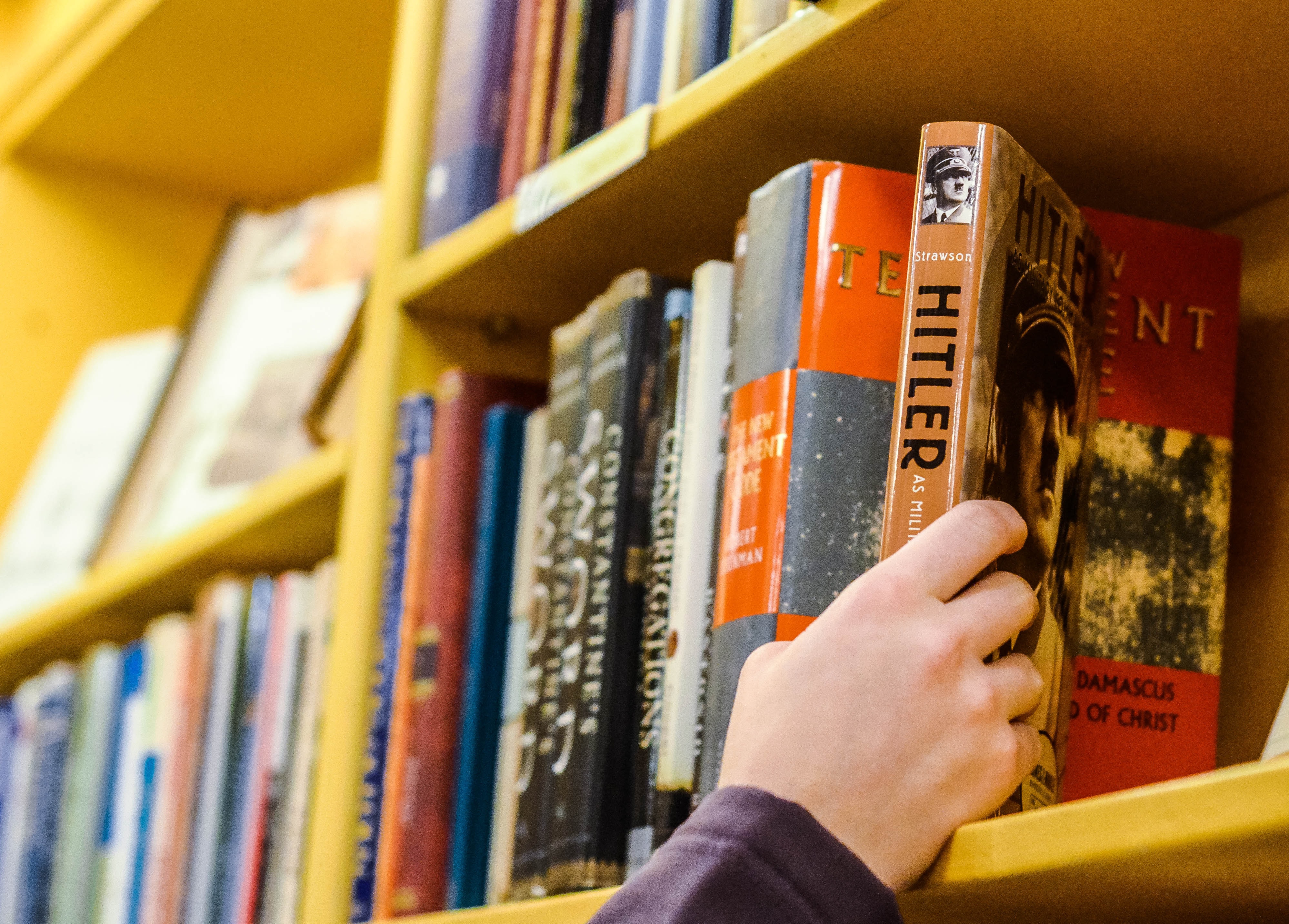 Photo by Erika Fletcher on Unsplash

Some people may not care for historical fictions but I love them. They are a fun way to look at the past. They are also the reason I find out about things that happened in the past.

A Savage Kultur is considered historical fiction. It takes place in WWII for the most part, references to Hitler and the SS, and the story is revolved around an actual painting by Van Gogh that was deemed degenerate by the Nazis and is actually still missing.

That’s why I liked the book Mrs. Poe (read my review of Mrs. Poe here) so much. Almost all of the characters in that book were real people.

In A Savage Kultur, no one was a real person. At least, not to my knowledge. This was a rather disappointing factor for me but I was able to overlook it as I read the story.

Character Dialogue Is Far More Important Than I Realized

Most, if not all of my problems regarding this book surrounded the characters. In particular, the character dialogue. I found it hard for me to invest in any of the characters because of the conversations they would have throughout the entire story.

The character dialogue felt unrealistic. It was as if they were written with the intention of sounding wise. The issue with this was that they didn’t sound wise. They sounded fake. And yes, fictional characters are fake. But, as a reader, I want to feel like they could be real people.

Before reading A Savage Kultur, I hadn’t realized the importance behind character dialogue. All the other books I have read always had conversations that felt smooth and real for the most part. There is the occasional clunky saying but with this book, it was the whole book.

It was because of this that the book was hard to read. It took me much longer to read this book than many others because I just could not get into the story.

So, the dialogue was a major issue for me. Because of this I could not for the life of me feel attached to any of the characters. The grandfather was who I felt the “closest” to but even then it wasn’t enough for me to fall in love with the story.

One major problem I had character wise was with Ava’s boyfriend. He was presented as an important character in the beginning of the book but then he was hardly mentioned later on in the story. I felt like their love story was unnecessary for the progression of the story.

There didn’t seem to be any real reason for this character to be written in. Even now as I try to think of his importance, I can find none. If he was taken out of the plot, the story would continue as is and for that reason, I think he was unneeded.

Ava and her grandfather were the main characters for this story. The grandfather was easier to get attached too but this is a problem because he doesn’t take priority until halfway through the book. Ava is the main focus for the entire first half and the last couple of chapters of the book.

The problem I had was that I just couldn’t connect to her. She is a college student who loves art. I just finished getting my bachelor’s and will be going for my master’s this fall. I also love art. One would think I would be able to relate to her quite easily. Unfortunately, she just wasn’t.

I cared more about other smaller characters than I did her. Normally this would not be that big of a deal. However, she is the main character so as a reader, I feel like I should care about her the most.

I really struggled with what star rating to give A Savage Kultur. I was really rooting for it to be a good story. In the end, the story-line just didn’t outweigh the other issues I had with the book. I will note that nearly half of the book that showcases the grandparent’s story was far better than the first half of the book. However, this was not enough because the character dialogue was still a problem to the point that it made it difficult for me to read the story. Because of this, I am giving A Savage Kultur 2.5/5 stars.