As an Amazon Associate, I earn from qualifying purchases. See disclaimer for more details. 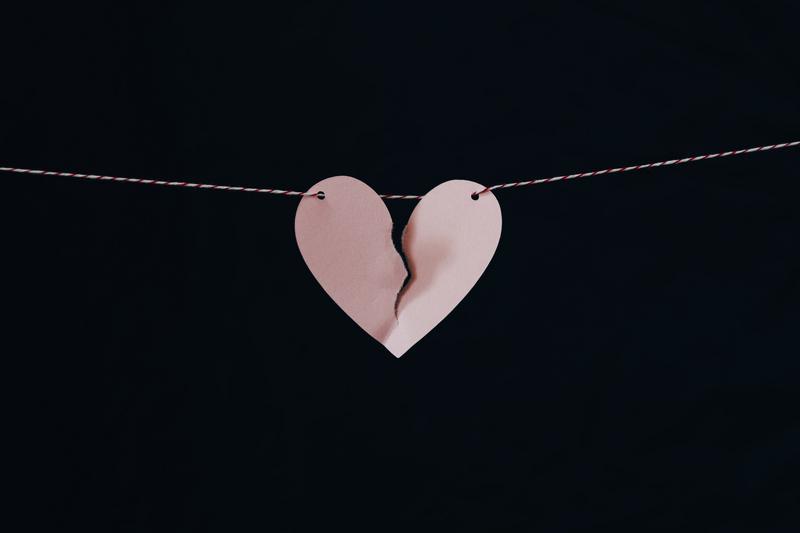 Photo by Kelly Sikkema on Unsplash

Have you ever experienced difficult times in your past? What about right now? Odds are you have or are currently going through a difficult time. Everyone experiences such rough times, just in different ways. Unbreak My Heart by Kashinda T. Marche is the first book to A Triumph Series. It is all about tough times. I found the book very relatable and I think you will too! 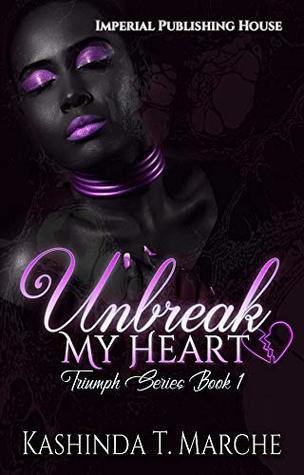 Description from Amazon: “We all dream, right? Well, my dreams were destroyed by a diagnosis.” Tharisse Washington is a young girl battling the hardships of poverty and being a mother at a young age until she gets some news that changes everything. Being diagnosed with a chronic, possibly fatal, illness, dashes her hope of being a healthy mother to Destiny.If that isn’t enough, she faces a struggle with her sexual identity, family dysfunction, and her faith. All of this as her daughter Destiny weathers the storm by her side.Unbreak My Heart will pull you into Tharisse’s world and not let you go until every question has been answered and the sun finally shines through the darkness.

I really like the summary of the book. It sounds like a gritty story filled with truth and reality. The summary clearly shows that the main character, Tharisse will have a lot of problems to face. This made me curious enough to give it a go.

The beginning of the book was okay for me. I wasn’t a big fan right away and I think it mainly has to do with the writing style that Kashinda T. Marche possesses. It was not a very captivating start.

But, I pushed through and the story picked itself up. The more I read the more interesting the story became.

I have never read a book by Kashinda T. Marche before. Because of this, I didn’t know what her writing style was going to be like. I will be honest and say I wasn’t the biggest fan at first.

The way that Tharisse spoke sounded uneducated. As a result, I feared the book as a whole would come across as such. However, after just a couple of chapters, I got used to the writing style and I was able to focus on the story.

The summary initially made me feel like the book was going to be gritty, and I would say that after reading the book, I would still describe it as such.

The writing style is unique. It is a bit clunky for my taste, but the story was still enjoyable. It takes some getting used to but it isn’t like jumping over a hurdle. You will get used to it pretty quickly.

I realized that the writing style reflected Tharisse’s environment. It fit quite well once I made this realization.

Many of the characters play quite small roles to guide the story along. I think this worked out well because the main focus is on Tharisse and getting a handle on her demons. Her demons are the main focus whether she realizes that or not.

Tharisse was an excellently written character. She was real, had real emotions, real reactions that anyone could have, and real-life problems. Unbreak My Heart, if anything, is relatable.

Her mother seemed realistic but also distant. I thought the book did a good job of portraying the mother only in the way that Tharisse sees her. The mother play’s a big role but I never felt like I truly knew her.

She loved her daughter but wasn’t very good at showing it and that is the extent to her character. There wasn’t a lot of depth to her. Again, I feel the reason for this is so that the reader feels as clouded as Tharisse.

One thing that I noticed as I read was that Tharisse consistently switched back and forth between calling her mother “mom” or by her name, “Jackie”. What I liked about this was it showed the struggle in their relationship.

She loved her mom but found it difficult to bond with her. I loved how something so simple could portray a complex emotion.

Tharisse gives birth very early on in her life. She names her daughter Destiny and does what many mothers do. She makes a promise to give her a better life.

There is one thing that I wished had happened in the book. I wish that it slowed down to show more of Tharisse and Destiny’s relationship. They have a strong bond but there isn’t much of that shown. It is more told than anything.

This was a bit bizarre to me because Tharisse’s relationship with everyone else was shown very well.

As a side note, I will say that it would be interesting to see Destiny’s point of view in a separate novel.

Tharisse has a few lovers in Unbreak My Heart. Her first real relationship is the father of her child. His presence was short-lived but not at the same time. He had an effect on Tharisse that lasted throughout the whole book.

She has two other big relationships later in the novel and those get quite messy. She did things I would never ever do. But, I know others would. In fact, I’ve known people to do similar things.

It goes back to that relatable feeling. I was able to relate to a lot of her emotions more than anything else. But her ups and downs with her relationships added a hectic vibe to the story that just seemed to work. 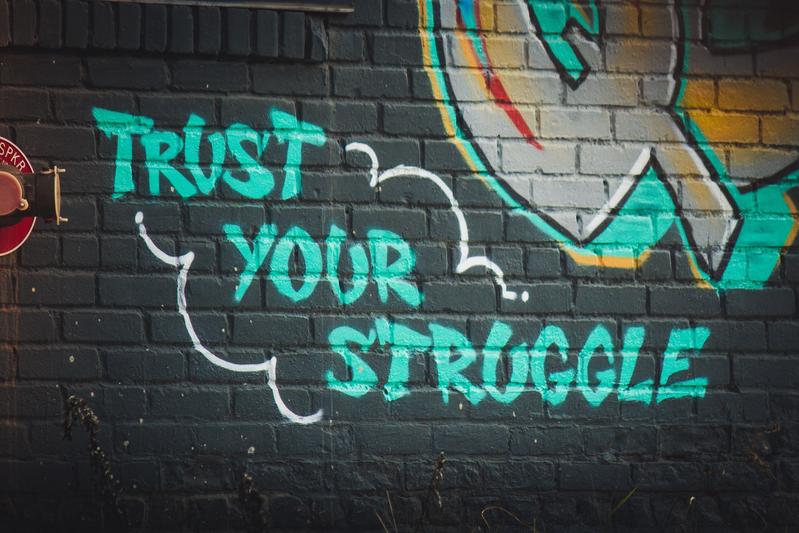 Photo by DJ Johnson on Unsplash

And now on to the most relatable part of this book.

Tharisse faces two very large demons among smaller ones. They are HIV and bipolar disorder. I can’t say how much I loved this aspect of the book. Not many books address such pinpointed subjects. These are somewhat taboo topics that many people just don’t talk about.

Kashinda T. Marche did an excellent job of portraying the struggle behind her demons. She wasn’t perfect and there were times where she allowed her demons to take over.

What I liked about this was that she continued to get up after hitting multiple rock bottoms.

After finishing the book, I am giving it 4/5 stars. Unbreak My Heart had a rocky beginning for me. I also wanted more to be explored between Tharisse and Destiny. Lastly, the writing style took some getting used to.

Otherwise, I really enjoyed the story. It has struggle written all over it, but it wasn’t overdone. The story became more captivating the more I read it and the characters were very realistic and relatable.

While this book is for a more mature audience, I would recommend it to anyone looking for their next read.

Get Unbreak My Heart Now!

So, I liked the book. You know that but I don’t know what you are thinking. Do you think you would read a book like this? Let me know in the comments below!