You read all the time, but how much do you know about the authors who write the books you read? That is the question I have recently become fascinated by. To start, I learned more about one of the most famous authors of all time. Today, you will transport yourself to Mark Twain’s childhood and discover where he got his pen name.

January 30, 1835 marked the first attempt to assassinate an American president. The victim, Andrew Jackson. At the end of the funeral of South Carolina Representative Warren Davis, a man named Richard Lawrence fired his pistol, but the bullet never discharged. Andrew Jackson, braver than most, seized the opportunity to attack his attacker with his cane. Richard Lawrence pulled out a second pistol, which also misfired. I would attribute this to a massive stroke of luck because the assassinator came prepared with two pistols and yet he failed to complete the job. The mind-blowing bit of information about this is that the pistols were later inspected and found to be in perfect working condition.

Fast forward to the summer of that same year when the abolitionist movement ran a campaign mailing out thousands of anti-slavery pamphlets to homes in the South. The southerners were less than pleased because soon they broke into post offices and burned the pamphlets in the streets. This became a ripple effect which led to a debate on the censorship of mail. In lighter news; in September, Charles Darwin arrived at the Galapagos islands where his theory of evolution was born.

Although no one knew it at the time, the birth of a man named Samuel Langhorne Clemens was the next biggest current event. It’s November 30, 1835. The year has been eventful already, but this day would be the start of a wonderful future for readers and writers alike.

John and Jane Clemens had been married since 1823 and moved around quite a bit in the years preceding Samuel L. Clemens birth. The man now famously known as Mark Twain (I will refer to Samuel Clemens as Mark Twain from this point forward) was born in Florida, Missouri, as the sixth of what would be seven children. Unfortunately, 3 of those children would not make it to adulthood.

When Mark Twain was 4 years old, his family picked up to move to Hannibal, Missouri. This is where Twain would grow up and find his love for writing. He was in poor health for the first 10 years of his life. However, he still got around. Mark Twain spent much of his time on his uncle’s farm. Many family members of his owned slaves, including his father, uncle, and sister-in-law. He grew up listening to stories and seeing a few things of his own. Twain even admits he was accepting of slavery as he grew up.

Despite his childhood views, Mark Twain’s books would result from his environment, from the stories he heard, to his adventures with his friends and family.

Unfortunately, Mark Twain’s childhood would take its leave in 1847. Death was all too familiar to the Clemen’s family; having lost 3 children. This time it was Twain’s father, who died of pneumonia. John Clemens worked as a judge, storekeeper, and lawyer. However, he was not the most financially stable. So, when he passed, Twain left school and stumbled his way through work until he became a printer’s apprentice.

Chapter 2: Where Samuel Langhorn Clemens Claims He Got His Pen Name; Mark Twain

Fast forward to the year 1859 when Mark Twain was licensed as a steamboat pilot. He worked along the Mississippi River for just a few short years. Who knows, he could have worked along the river for many years to come, but the minute detail of the start of the Civil War put that to a quick halt. Even though it was a brief career, that time spent would supposedly be the very reason he gave himself the name; Mark Twain.

One theory is that the name comes from terminology that was used by crewmen on the steamboats. Twain; according to the dictionary, is an “archaic term for two”. Now put that definition together with the work mark, and you have mark two. Well, that is what the crewman would say. They’d shout “Mark Twain!” referring to a depth in the water of two fathoms (12 feet).

Another theory comes from Mark Twain himself.

“‘Mark Twain’ was the nom de plume of one Captain Isaiah Sellers, who used to write river news over it for the New Orleans Picayune: he died in 1863 and as he could no longer need that signature, I laid violent hands upon it without asking permission of the proprietor’s remains. That is the history of the nom de plume I bear.”

Whichever theory you choose to believe is up to you!

Today you and I learned a little about Mark Twain himself and his pen name. I plan on turning this into a series as well, so stay tuned for when I dive into the later parts of his life and the books he wrote! For now, tell me in the comments below: What do you want to know about Mark Twain? 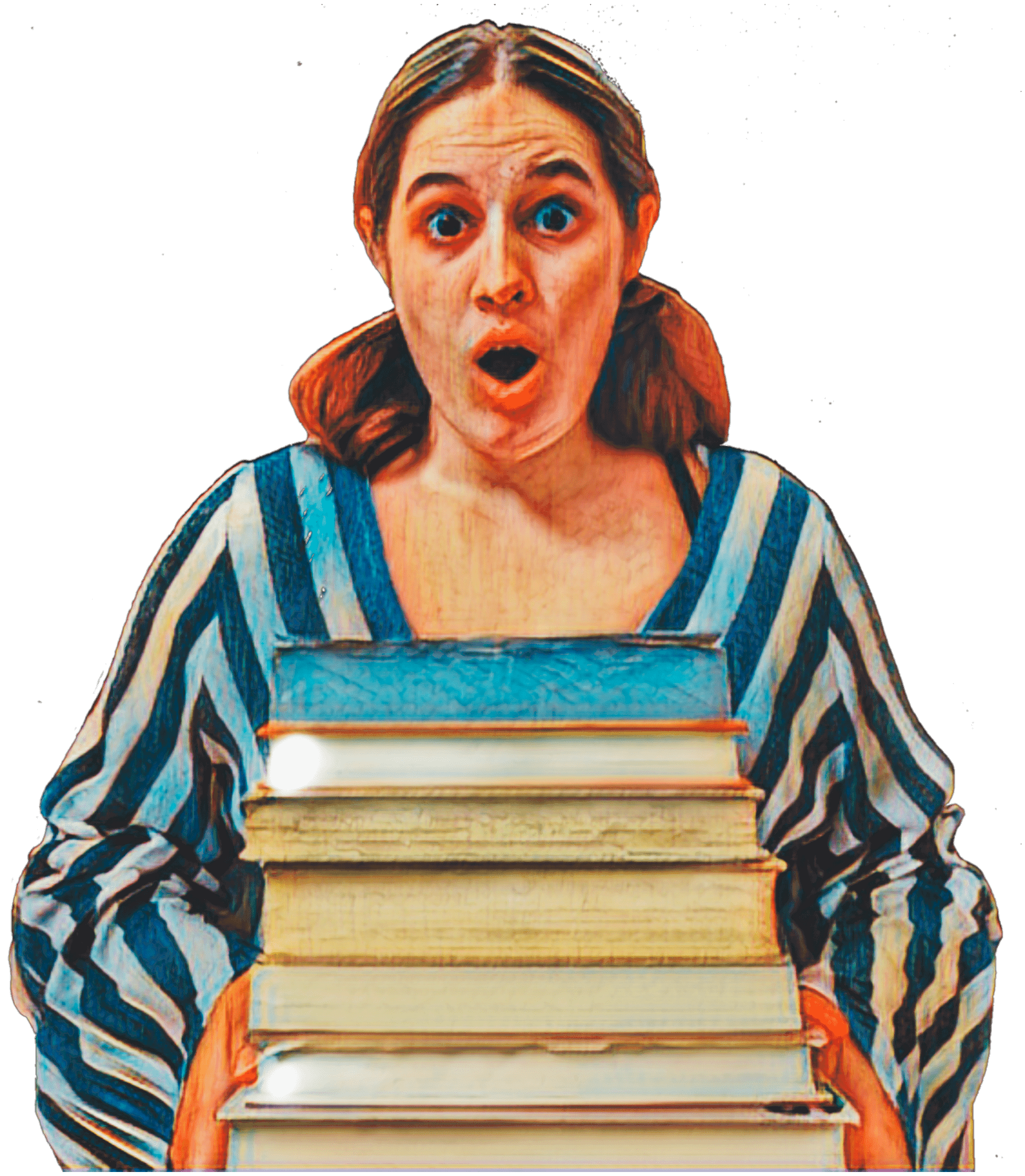 Hi! I am a book blogger primarily. The aim of this blog is to help readers and writers alike. I also write the occasional travel related post. I am a nerd like you, with a passion for neuroscience and learning. Hence, my love for books and the authors who write those books!